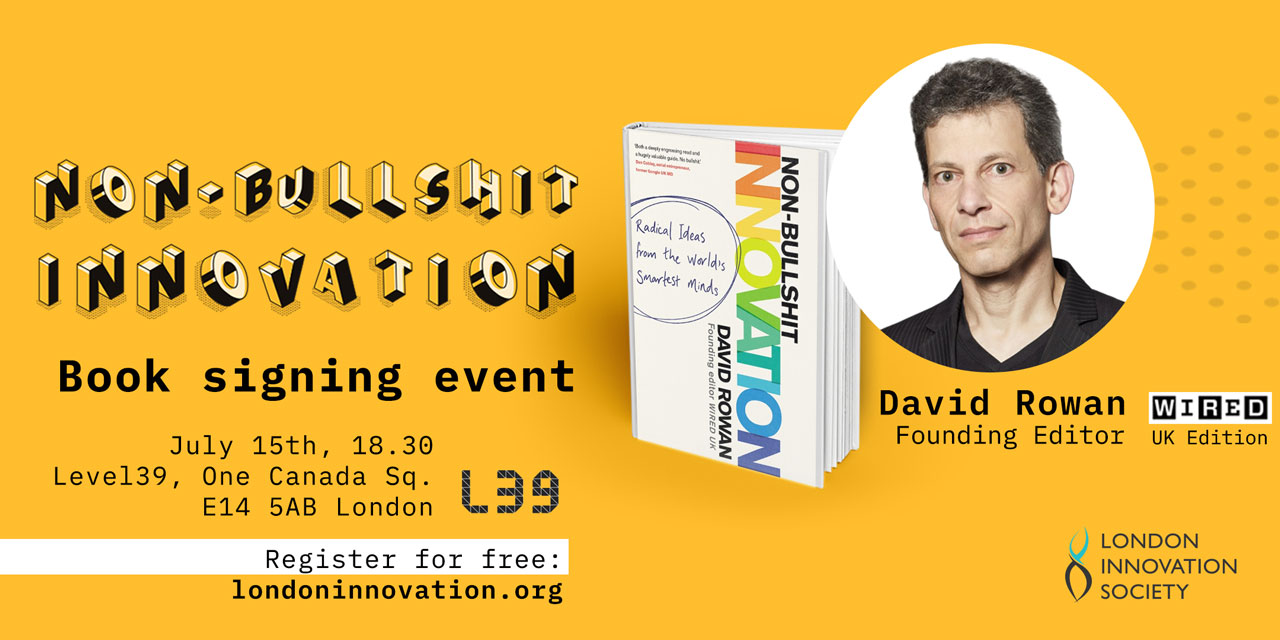 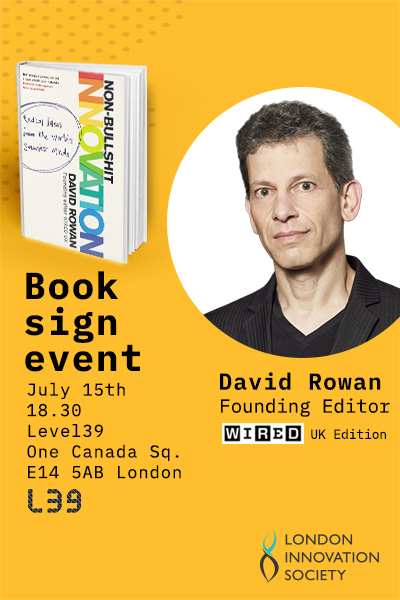 Building Castles
in the Sky with
David Rowan

A talk on Non-Bullshit Innovation (that actually works) from the Founding Editor of Wired Magazine. 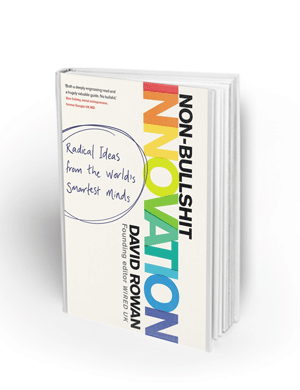 This will be a talk & book signing event.

You’ve probably heard soooo much bullsh!t on innovation in business. David and his book is the antidote.

Get ready for:
– The airline that rewards passengers for walking their dog
– The bank that performs surgery
– The country that’s an app store
and many more.

David Rowan was the Editor-in-chief of the UK edition of WIRED magazine from launch in 2009 to February 2017. He wrote a book about innivation, non-bullshit corporate innovation and he investigates companies and entrepreneurs changing our World. He is futureteller that spends most of his time with founders of WhatsApp, LinkedIn, Google, Spotify, Xiaomi, Nest and countless other disruptive startups from Tel Aviv to Shenzhen. He is delivering almost 100 talks in a year for Fortune 100 companies, banks and governments. He is also charing & moderating stage interviews with names i.e. James Murdoch to David Cameron. He has written regular columns in GQ, Condé Nast Traveller, Campaign, The Times and The Guardian; He has wide experience as a newspaper editor.

At WIRED he has extended the brand into conferences, apps, and a consulting arm and he is still searching for the future. He’s an early-stage investor in 40 tech companies and co-founder of a non-profit taking amazing people for weekend adventures in the world’s most extraordinary locations.

Register to our newsletters for young minds to keep yourself informed about incoming events, new blog posts and more.